World Energy Policies Are To Blame For Your Electric, Heating, And Your Gas Bill 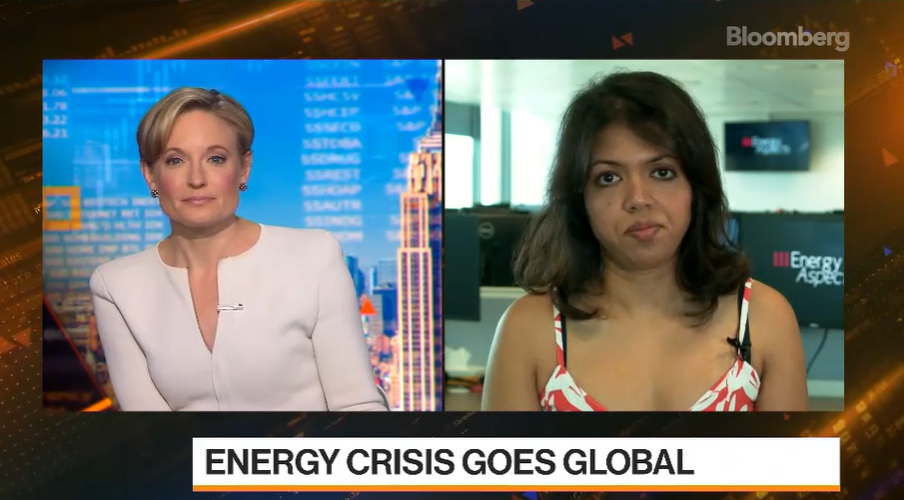 So, are you a believer yet? The King Operating Research team has data showing several key points about the energy crisis we are in today. I must continually reiterate that we need to go “Greener” and do what’s right for the environment of the world.

Key Points from our last 6 months:

So if anyone has any questions about our data, please contact me and we will send you the information.

Now to the world energy crisis at hand.

Oilprice.com’s Cyril Widdershoven published an article on the 25th “The harsh Trought Behind Europe’s Energy Crisis. One of the key takeaways in this article is that the entire European gas market is controlled by Russia. On top of that, the Dutch are planning on reopening one of the most important natural gas fields outside of Russia. The Groningen gas field is the largest onshore gas field and was scheduled for a complete shutdown in 2023. There is huge resistance to the reopening of the natural gas field due to environmentalists. Not understanding that Russian gas is being pumped from the Artic with more damage to the polar environment.

Bloomberg published “Brent Rises to Highest Since 2018 on Global Energy Crunch”.  Several key points were brought out in the video interview. “Observable inventory draws are the largest on record,” Goldman Sachs analysts including Damien Courvalin wrote in a note to clients. “This deficit will not be reversed in coming months, in our view, as its scale will overwhelm both the willingness and ability of OPEC+ to ramp up.”

Irina Slav from Oil Price.com published “China Oil Consumption Seen Peaking in 5 Years”.  There are some great points in this article and Irina does a great job pointing them out.

China’s oil consumption could peak in five years at a daily level of around 16 million barrels, a senior Sinopec executive has forecast, as quoted by Reuters.

As for oil, Ma said, over the longer term, the commodity will become primarily a raw material for chemicals rather than for fuels. Sinopec will take an active part in the reduction of China’s oil consumption by “forcefully promoting” lower-carbon operations and reducing energy-intensive business activities.

“We will accelerate the transition from oil to chemicals and boost production of high-end materials…and raise lower-carbon feedstocks to cut down the carbon footprint throughout the manufacturing cycle,” the executive said at an event in Beijing.

At the moment, China is the world’s top oil importer, taking in more than 10 million barrels daily as of August. As such, the country’s consumption levels are a major oil price mover as was most recently seen when Beijing announced it would sell some oil from its strategic reserve.

The world is heading into a tough time for energy. It will be more costly, and the people that are going to pay for the increases are the consumers. The leaders of the countries around the world are at fault for the energy crisis, and the keys being handed to Putin for power and setting the prices. (The United States is included)

I have said, “Putin is licking his chops because of the world energy policies”. In fact, he is now drooling with the Geopolitical power he has been handed. He has shut off the natural gas pipelines before and we know they will do it again.

The strength of the United States Oil Field workers is about to come back online and be tested. See our round table next week when we start “The Rise of the Oil Field – An Energy Saga”. I am proud to be an American and more proud to be part of delivering energy to people who need it.

Buckle up, get your delta wing flight suit on, we are in for some interesting times ahead.