Why Iran’s current oil policies and sanctions are important to U.S. oil producers 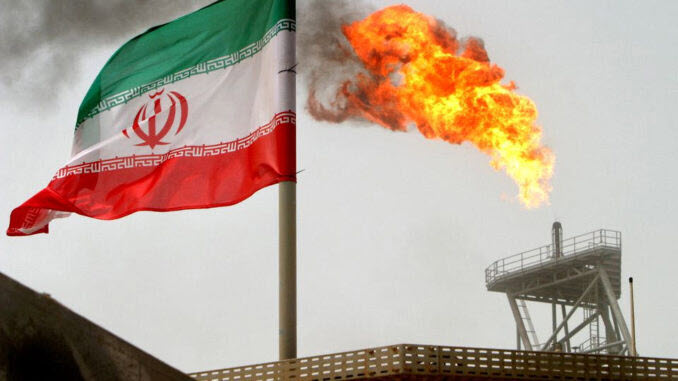 Iran has successfully improved its relationship with China over the past several years. They are trading oil for goods and services. This has helped them get around the U.S.-led sanctions and also helped China buying oil at reduced rates.

Washington has grown concerned that Tehran is continuing to bypass the U.S.-led sanctions aimed at curbing its nuclear program. Iran has leveraged its 1.3 million barrels a day (bpd) of oil exports in return for the goods and services.

The U.S. has basically become insignificant at the negotiation tables. Iran has no upside to entering a deal with the United States unless it gets another billion or two in cash like another administration.

The United States is politically insignificant to Iran.

OPEC and OPEC + have had serious problems enforcing their production problems over the last several years. Allowing millions of bpd to be shipped to China and other countries without impacting the world pricing structure.

Standard pricing metrics are no longer a simple formula of supply and demand. Rogue nations producing oil “at-will” will have a significant impact to the United States as we will be held hostage to the pricing whims of those oil countries we trade.

Due to the higher oil prices for the foreseeable future, and impending national security issues and world geopolitical mess, the U.S. oil production will remain profitable.