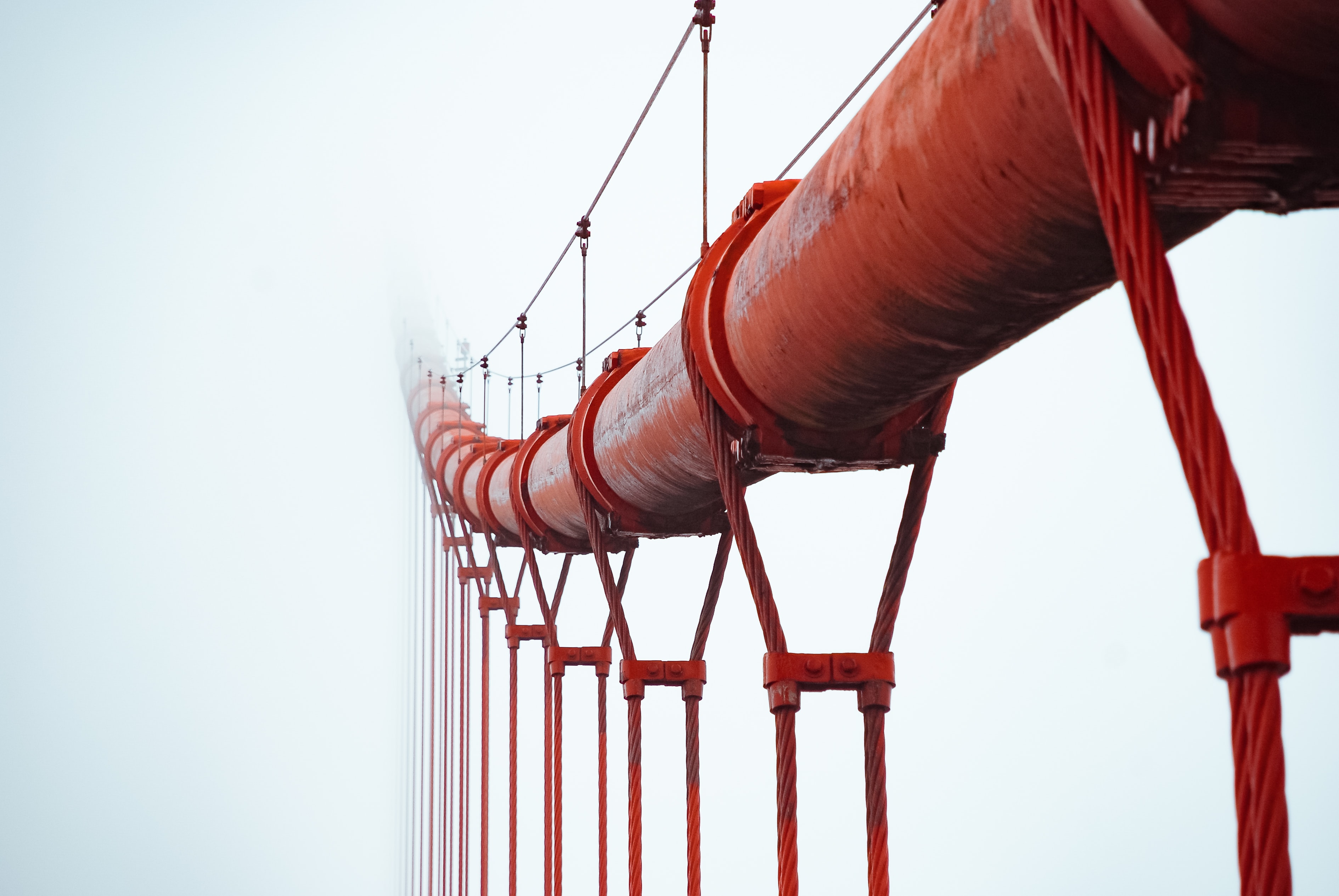 There are times in our lives when things are placed in our path at an unbelievable speed, and the quantity of influencing issues forces us to mentally shut down. Unfortunately, this is a time in many people's lives facing this because of geopolitical, covid, financial, Energy Crisis, and job-related issues.

‍
Star Trek fans might remember the episode "The Devil in The Dark." This episode was both personally and professionally memorable for William Shatner. In the filming of this episode, Spock was mind-melting with what they called a stunt man with a barf-riddled blanket. It was a lava monster that proved to be intelligent. William's real father died during the filming of this scene, and he pulled everything together, filmed the rest of the episode, and shut out emotion and distractions. Nobody on the set thought he could pull it off and were extremely supportive of his grief and efforts to continue.

This situational impact is not far from what we are facing as the Energy Crisis starts hitting critical mass this winter. It will be tough weeding through personal emotions while trying to keep on. People will get hurt, and we already see the tough decisions made. For example, do I feed my family or heat my home? Unfortunately, the prices are so high that you can't do both.

Let's go over some of the key points we are facing in the energy markets.

As noted above, Trump's policies would have set records if covid lockdowns had not cut demand. Biden inherited the drilling in process, with leases already in process. As the decline curves roll forward, the output will not keep up.

The lack of capital for drilling programs was declining before Putin invaded Ukraine. The war and political energy move against oil just sped up this disaster alternatively, as I am hearing more people refer to it as a "Dumpster Fire."
So, what does Q4 look like for E&P companies? First, let us look at some key influences of weather and China.

The storage for the U.K. just hit 100%, and the E.U. is at 91%. Does this mean we are out of the woods? Not hardly. Gas flows into Europe have been dwindling, but the storage has been increasing with the huge migration of power plants to coal and oil. Also, driving the price for both of those commodities higher.

The U.S. may follow if the E.U. and U.K. implement windfall profits taxes. The energy price will go up. Not a statement of if, but rather when and how much.

The U.S. E&P companies will survive, and with the new production limitations placed on company managers by investors for immediate returns, they will survive with profits. The numbers will indicate trends of high returns even if demand is destroyed. If Biden implements an export ban, a massive global retaliation will occur and potentially destroy the U.S. economy.

For the E&P companies producing natural gas, they are watching the weather in Asia and Europe. Asia is now in a bidding war with the E.U., and if has just a little colder winter, the demand will go up.

From Irina Slav, international energy writer, this morning:
"Now that Europe has emerged as a region that is willing to compete with them on prices, that's probably less comfortable for them because it means they can't always be certain of getting the cargoes."

‍
But Europe is unwilling to compete on prices. Europe is asking for lower prices from its suppliers, including poor Algeria. What's a supplier to do with so many willing clients, especially when gas prices are on the rise at home, too, because supply growth is falling behind demand growth?

‍
I seriously doubt Cheniere Energy, for example, would readily agree to sell LNG to European buyers at last year's prices, especially when Asian buyers are willing, or rather forced by circumstances, to pay this year's prices."

‍
So, EU members are squabbling amongst themselves about gas supply, they are pointing the finger at Norway and the U.S. for making money by selling their gas at market prices, and planning massive intervention in gas markets through price caps, which, if it succeeds, will make Asia — and more specifically China and India — rather unhappy.

‍
"When Europe introduces a price cap, markets will stop functioning and cross-border trade will cease," Hertie School energy policy professor Lion Hirth wrote in a LinkedIn post cited by the Euronews report. "Governments will negotiate about gas allocation instead."

‍
For Q1 2023, many are calling for over $120 again. I was in that camp but have stepped back and reevaluated my outlook. It will depend on the geopolitical and U.S. politics I never thought possible in a million years. There are so many things coming at me from all sides. It is sometimes tough to focus on only what I can influence. For William Shatner to bull up his boots and finish filming an episode of Star Trek may not seem like that big of an accomplishment. However, his contribution to the franchise and his work was exemplary under duress. The death of a family member is about as tough as it gets. However, working through such difficulties will be a victory on the other side. And a failure for others as they cannot.

As for me and my house, we will run doing our best to provide low-cost energy to the American Market. Looking back through these troubling times, I want to be remembered as the guy who pulled up his bootstraps and made a difference.

As always, check with your CPA if alternative investments are good for your portfolio
Take the assessment and see if it is right for you HERE.
Please reach out to our team at any time for answers to your questions. Jay R. Young, CEO, King Operating
Forbes Books Author of "The Upside of Investing in Oil and Gas