What is happening to Oil and Gas prices today? We look at the data, trends, China's housing, and geopolitical issues. 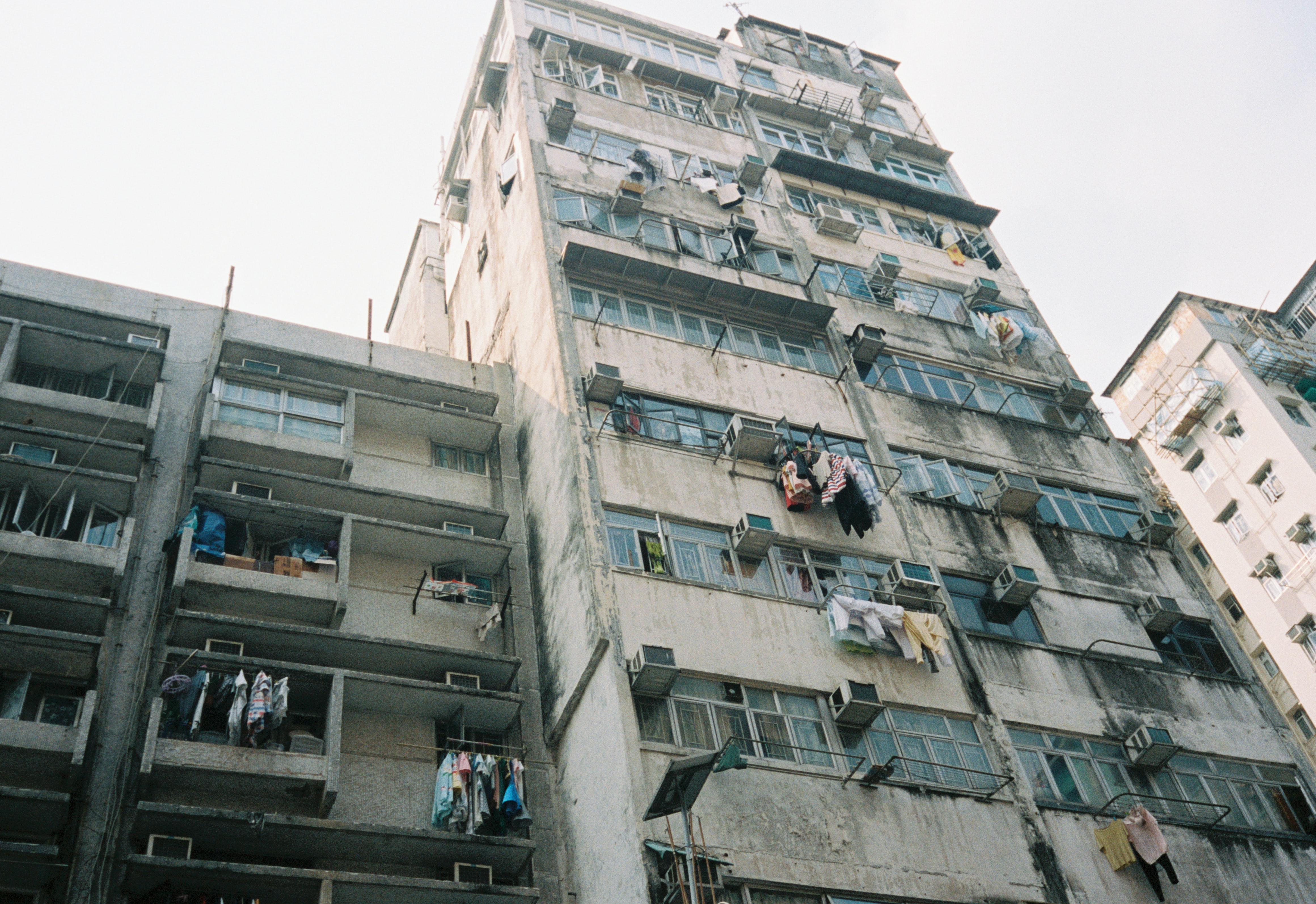 Many people know me as a "Perma Bull" on oil and gas commodities prices. There is a genuine reason for my opinions, and that involves data. Working in the oil and gas energy market is tough, but worth the effort. Let's set the stage for the investment environment for oil and gas in 2022.

When I wrote this article, oil was $88, and natural gas was $8.5. Oil is taking a short lower hit as the market is reacting to the housing market problems in China. While this is a huge concern, the supply side will remain tight even with high-demand destruction.

There is some honest debate concerning the OPEC and OPEC + output and its ability to add additional production capabilities. I think that there is a strong desire to keep the prices high. Several key discussion points around Saudi Aramco and the Saudi Arabian budgets have caught many people's eyes. Last year, their budgets had called for the $110 to $120 range of oil. Well on Sunday, we had some reports validating their budgets for 2022 and 2023.

Saudi Aramco's profits were up to $48 billion, which is up 90%, as the oil prices have remained around the $100 mark this year. This is on track to hit the budget Saudi Arabia set in October 2021. They were projecting a small surplus due to the expected profits from Saudi Aramco paying back the estimated $70 billion they borrowed to pay for the Saudi social program.

"One immediate impact to the oil and gas commodities boom – Saudi Arabia can pay their social programs without forcing Saudi Aramco from going into more debt. Saudi Arabia is already forecasting their Budget balancing in 2023."- Jay R. Young

The graphic below is Saudi Arabia projected budget released and later ratified in November 2021 with some changes. They target a small surplus in 2023 even after Saudi Aramco pays their debt structure down.

Saudi Arabia's profits are also up as they import discounted Russian oil to use in the country and then export their crude at higher profit margins. This gets around the sanctions and adds even more to profits in the oil revenue stream.

"Saudi Arabia, the world's largest oil exporter, more than doubled the amount of Russian fuel oil it imported in the second quarter to feed power stations to meet summer cooling demand and free up the kingdom's own crude for export, data showed, and traders said."

Russia has been selling fuel at discounted prices after international sanctions over its invasion of Ukraine left it with fewer buyers. Moscow calls the war in Ukraine a "special military operation".

OPEC and OPEC + are looking to cut production and reduce the supply on the world market. OPEC cut forecasts for the amount of crude it will need to pump in the third quarter by 1.24 million barrels a day to 28.27 million  - according to Bloomberg, that's about 570,000 barrels a day less than OPEC's 13 members pumped in July.

There is still yet another discussion circulating, and that is around the access capacity available in the OPEC and OPEC + organization members. There are predictions that OPEC's spare capacity will drop to below 1 million barrels per day (BPD). This is significant as it represents about 1% of the world's supply.

The potential for market volatility remains in oil and gas, but critical indices point to the $100 to $120 range in the foreseeable future.

With the new potential sanctions being lifted from Iran, it will only have a short-term price impact. Many countries are already buying Iranian oil at a discount, and the demand reduction has not impacted the overall world pricing structure. Even the United States is currently buying oil and refined products from Iran.

So, lifting the sanctions will make it easier for Iran to sell their oil at a higher price and generate even more profits.

Another driving factor for increased demand is the migration of electrical generation around the globe to oil, as coal and natural gas have had pricing increases due to the energy crisis commodities boom.

The IEA has released projections for next year showing a slight decrease in world oil demand even with the demand destruction calculated. The pricing of natural gas is an entirely different topic. The seasonality of natural gas has flattened at higher prices as the world is trying to fill its depleted reserves before winter.

Consumers are at their breaking point for high energy prices. As expected, a colder winter in Asia could drive some price increases for the United States market for LNG Production. With the potential colder winter in the EU, natural gas prices will remain at record highs, forcing even more migration to oil and coal. The markets are going to decide which source of fuel will be used.

We are coming out with more information shortly on the "Inflation Reduction Act" and its impact on the oil and gas industry.