What does the Supreme Court Ruling on the EPA mean for U.S. oil companies and consumers? 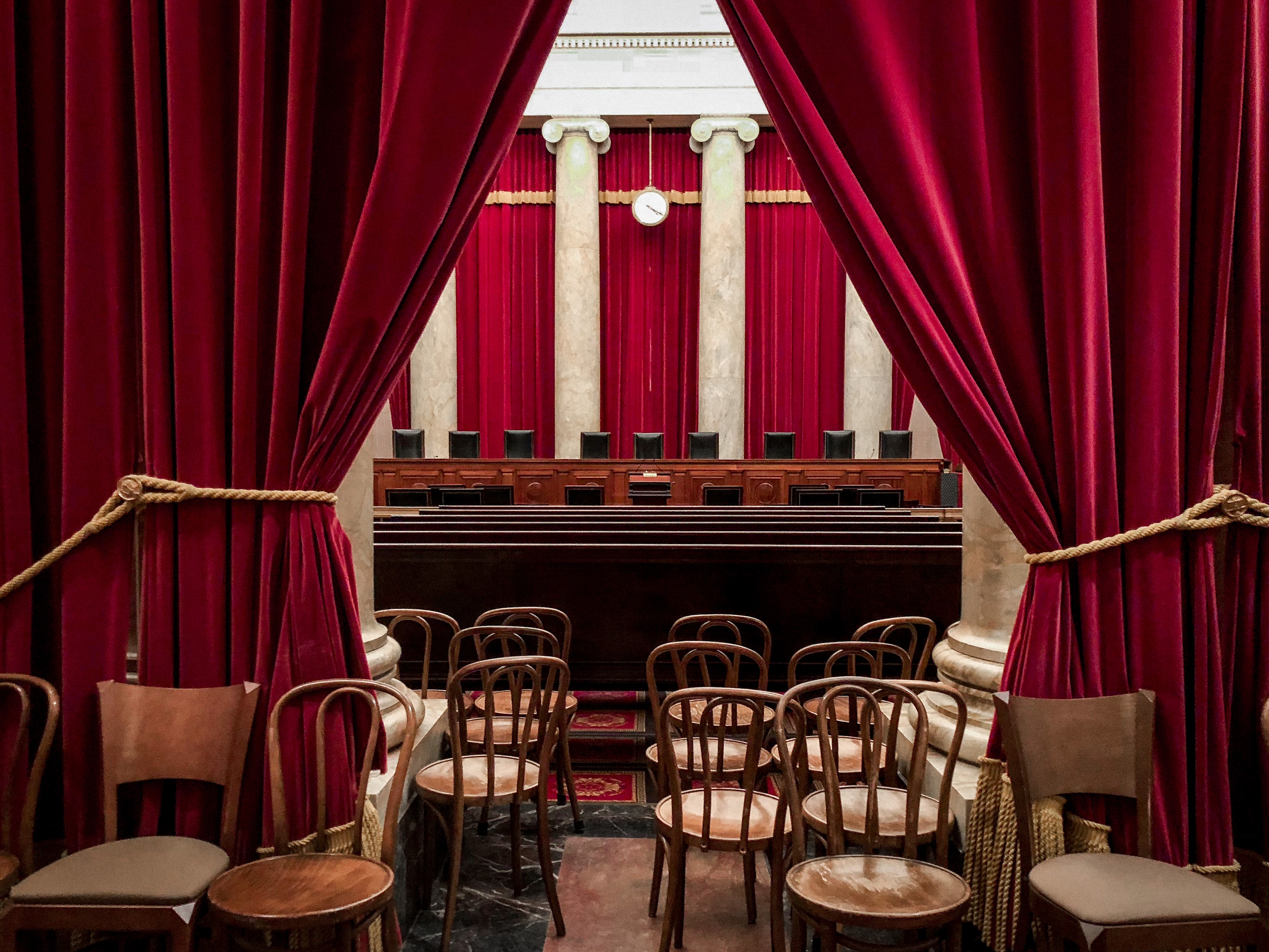 Some regulations are good for the energy industry and have saved lives, property, and environment. But when a regulatory body makes executive level decisions unchecked that is when the question of being overly powerful comes into play.

The Supreme Court's decision to curb the EPA's powers was a choice that said regulatory agencies had gone too far and that some things just need to be a matter of legislation not regulation.

If the U.S. Congress read the decision, they would realize that the court's decision put the power where it belongs. In both houses of our elected officials. Our elected officials are there to protect the United States citizens interests, uphold the constitution, and protect our country's sovereign interests. They would have the ability to debate, discuss and look at the pros and cons of both sides. A regulatory agency is simply too bureaucratic to be making such large sweeping decisions.

"The SEC, FTC, and other agencies are making novel use of old statutes to make big, sweeping policy changes—which is exactly what the Supreme Court has said it would review very, very skeptically," said Mr. Scalia, a lawyer who has represented financial firms in challenges to regulations.

Republican Sen. Pat Toomey of Pennsylvania says the climate decision is a win for the democratic process.

Why is this important to the oil and gas industry? It is clear that the Biden Administration was in the beginning stages of limiting drilling in the Permian based on their findings.

From the Carbon Neutral Coalition: "EPA recently started using solar-powered air sampling systems to remotely measure emissions in the Permian. If EPA deems them too high, Texas and New Mexico would have to propose plans to reduce ozone, which would likely require limits on drilling."

The U.S. Supreme Court was holding up what our founding fathers wanted, and that was legislation with all sides of the discussion reviewing facts. While we have lost sight of those intentions, it is very refreshing when big decisions place power where it belongs.

These significant issues need to be legislated rather than regulated without representation for the citizens of the United States. The Supreme Court just sent a message, that they are not taking control, but rather telling Congress they should do a better job conducting the people's business.

Does this mean that Biden's Administration's war on the oil and gas industry is over? Absolutely not, but what it did was give the industry a fighting chance of success in bringing pricing relief to U.S. Consumers.