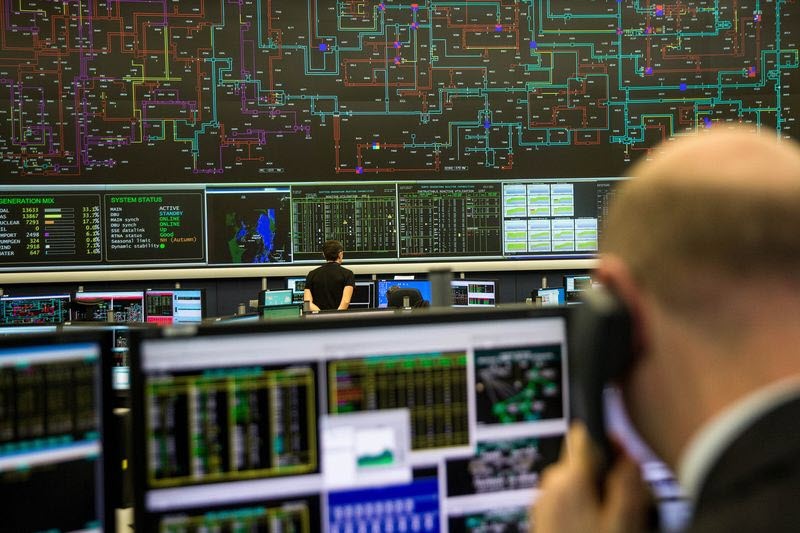 Natural gas has become more important to Europe and the United States in several ways.

1: Europe has to rely on natural gas to supply the power grids lack of resiliency of the renewable power attached to their grids. Again, this is not the whether or not we go “Greener” it is 100% how we get there.

Geopolitical conflicts have now escalated due to the demand for natural gas. Turkmenistan, Afghanistan, Russia, China, Isreal, Cyprus, Turkey, and India are some of the biggest hot spots with natural gas energy at the forefront.  The conflicts are going to be a major issue of those that have energy, and those that do not. Those that have the energy control the political upper hand, those that don’t become political slaves. Wars have been fought for less.

2: Natural gas continues to be a major export commodity for the U.S. economy. The United States E&P companies will be a benefactor of this world energy crisis brought on by the installed renewable energy around the world. A twist that even Al Gore would not have seen. Kind of ironic.

“U.K. power prices for Monday surged to a record after supplies plunged, an early signal of what might come this winter.

National Grid Plc, which has warned that the buffer needed to keep the lights on will shrink, even called for two coal-fired generators to be turned on.

Last winter, the tightest since 2016, was characterized by a spate of market warnings, with the network manager regularly calling on utilities and generators to switch on plants with very short notice.

The jump in U.K. day-ahead rates is just the latest example in the wider rally in everything from electricity to natural gas and carbon permits. With less than a month to go until the heating season starts, utilities are raising prices across Europe in a blow for millions of consumers and businesses. “

The inability of world discussions of a well thought out energy path to “Greener” has had some terrible unintended consequences.

1: Energy Costs are in an ever-increasing upward spiral.

2: Investors have made billions investing in unproven technologies. Unproven is defined as if the renewable power sources actually are better for the environment. (Our research team has been compiling those numbers)

3: The “Greener” we go – the more fossil fuels will be required. People are in denial that the peak oil demand is years away from actual reality.

All of the negative points do come with some potential side effects. The natural gas exports will keep the United States E&P producers in business at a very profitable margin. Investor returns will also be not only be expected, but they will have the ability to sustain those returns for the long term.

I always like to look at the barrel half full rather than empty.