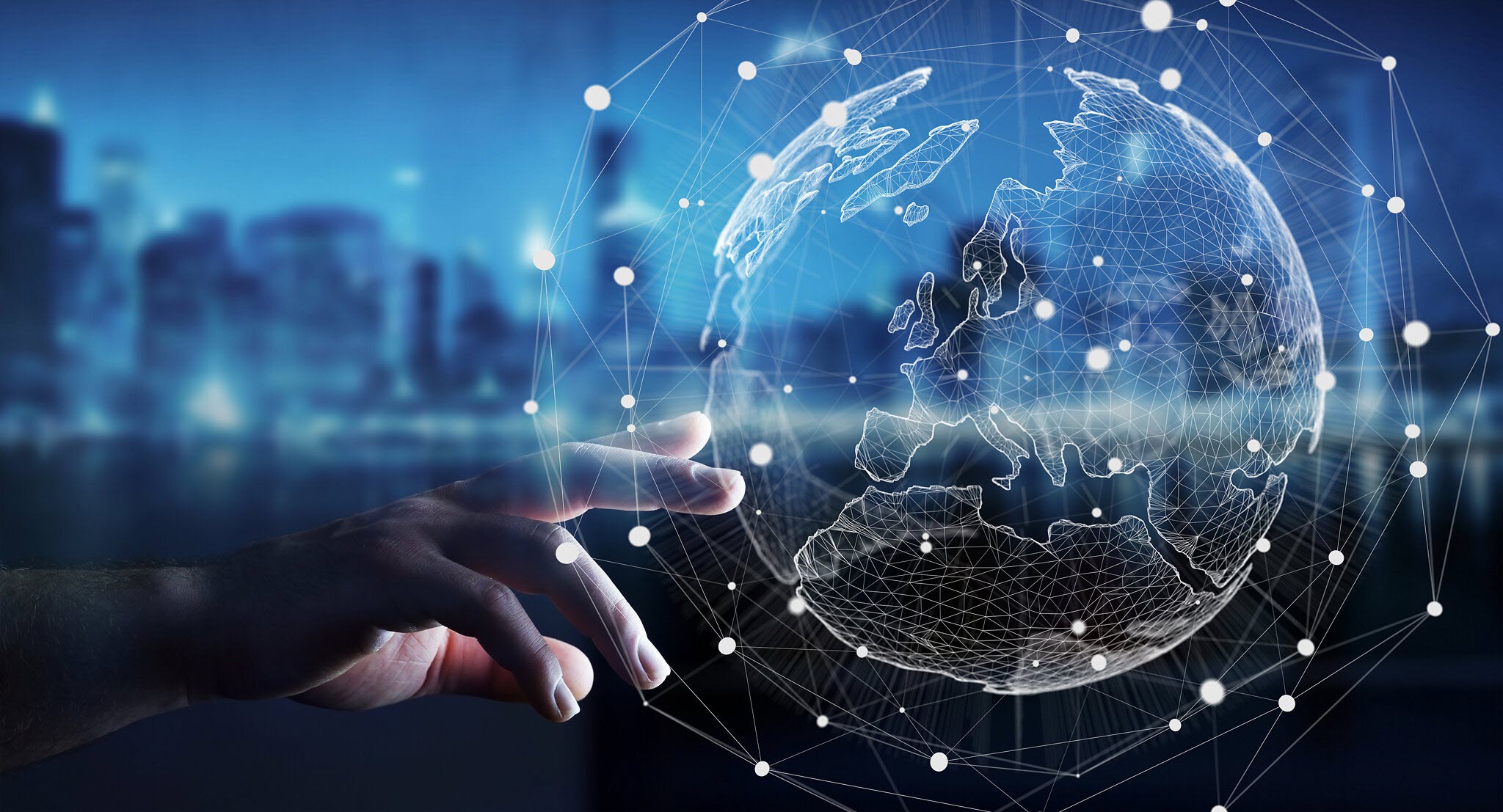 Have you ever played dominos with your family, or were you the one stealing the entire set to build domino trails? Orderly falling comes to mind.

That is not what is taking place in the world today. There is a world energy shortage in process. So what does energy have to do with commerce, geopolitics, food, goods, services, travel, electronics, homes, jobs, education, cars, trucks, planes, TVs, and the elevation of humanity from poverty?

Kind of important and when one cog in this important wheel in the world’s economic treadmill fails, the entire system fails. So let’s get started setting up the dominos.

Supply and Demand are some of the key components in the entire process. That being said, energy is the most critical. Without all forms of energy, the interrelated parts start straining and failing in an unpredictable domino run. The focus on funding only one type of energy has succeeded in raising the energy costs across the world and created supply shortages in others.

The one undeniable fact is that the energy demand around the world is exploding at exponential rates. So being able to replace all energy with renewables is physically and fiscally impossible. But that does not stop us from trying.

The first domino falling was the lack of wind in different parts of the globe. This caused many countries to start burning coal and natural gas power plants back on.

The second domino was the kWh for energy increase by eliminating the nuclear power fleet across the world. Look at France as the poster child of nuclear energy. They are shutting them down and moving to renewables.

The third domino is the start of the supply and commodities shortage. The long supply lines, price increases impact all markets such as cars through tomatoes.

The fourth domino is the covid money printing fest for recovery projects around the world. The access capital printed can only bring on inflation. Death and inflation are too undeniable parts of life.

The fifth domino is trying to put a bandaid on the severed artery by thinking of a quick solution of natural gas without proper planning. Don’t feel bad the world thought it was a good solution. Natural gas does not turn on without a runway. The lack of capital will have a huge impact on the speed at which recovery can happen.

The sixth domino is the China, Asia natural gas shortage. With supplies the lowest in years there has been no ability to replenish the stock prior to winter demand.

The seventh domino is the United States export capabilities of LNG. We have cut our production capabilities almost in half through the lack of capital back into the drilling of new wells and staying ahead of the normal depletion curve.

The world needs all forms of energy. Having lots of the cheapest cleanest means that you will have the upper hand. Putin has done just that. His gas reserves in Russia are good for more than 100 years of internal and exports. With over 35% of Russia’s GDP is energy exports, they are set to be a major player on the geopolitical front again.

The map below from Geopolitical futures shows the reach of the Russian natural gas network.

Putin is playing his cards and will get the new Nord Stream 2 pipeline approved early because he is refusing to send additional gas through the Ukraine gas pipelines. He is already withholding gas to set commodities pricing.

The dominos are falling and at the end of the domino, the trail is what has only happened 3 times before. A commodities boom and all of the components to make the 4th commodity boom of biblical proportions. Our King Operating research team is releasing a paper on this issue titled “A Historical Review of Commodity Booms”

The world is entering one of the largest Commodity Booms in history. The winners are those that invest early, and the losers are everyone else.

Buckle up, get your delta wing flight suit on, we are in for some interesting times ahead.