The world is at $96 oil, and we may be in a recession, but where do we go from here? 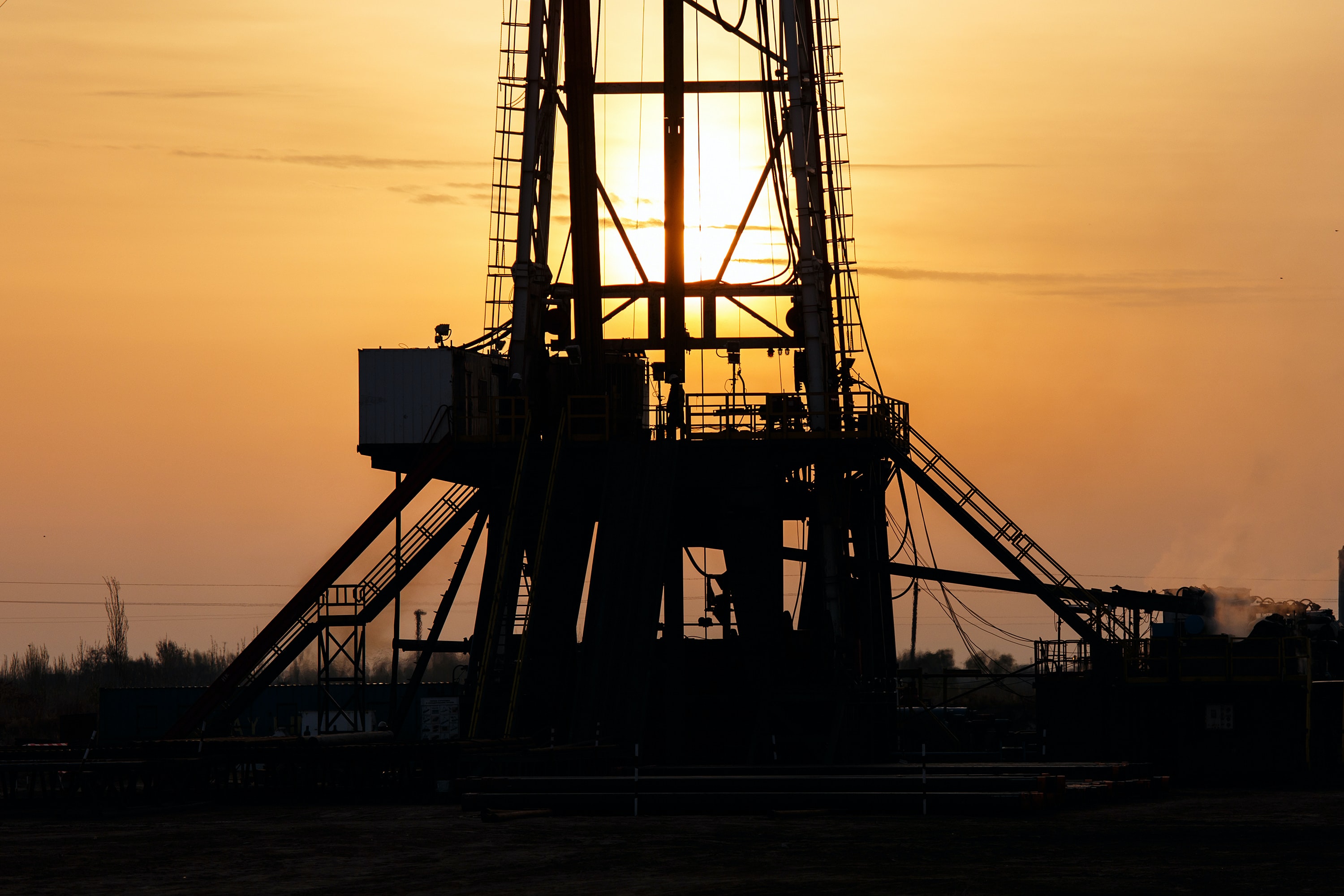 How many people remember Carnac, “The Magnificent,” that made regular appearances on Johnny Carson? A mystical genus that could read through a hermetically sealed envelope and know the answer to the question.

When investors, other executives in the energy market, and family members all ask me what in the world is going on with oil? It reminds me of the Amazing Carnac and almost makes me want to carry around envelopes.

We are in a hectic time in the energy market. I have enjoyed being an oil man, from being raised in an oil family to owning my own oil company. But I have never seen such a time in our history where the future can go about four different ways, each with a common theme. Investors will get richer, and consumers will bear the brunt of the energy crisis.

As everyone knows, we are within days of determining if we are in a recession based on the regular definition of a recession. The Fed is meeting this week to determine the next rate hike, and the expectations on the street are 75 basis points.

This weekend the White House took the lead in trying to get in front of the GDP announcement this week and was re-defining “Recession.” Even CNN reported on the Biden Administration's efforts to get ahead of the declaration of a recession. White House economic advisor Heather Boushey said that.

"Well, certainly we are looking for positive (GDP) growth in the second quarter, but you know, expectations are that it will be small -- it'll be small to negative."

Other top Biden administration officials continue to insist the economy is not in recession amid widespread inflation. Treasury Secretary Janet Yellen argued Sunday that the economy is in “transition,” and there is a “slowdown.”

“This is not an economy that’s in recession, but we’re in a period of transition in which growth is slowing,” telling NBC’s “Meet the Press.”

This morning, the EIA partially addressed the oil and gas technical side of the equation. Leading up to that, last week, Saudi Arabia confirmed that they do not have the spare capacity to increase production. That is also the same for the other OPEC + members who have not met the production quota this year. The next OPEC + meeting is less than two weeks away. They are not expected to raise production quotas but are more concerned with the geopolitical issues around Russia, particularly how the EU will respond. Right now, the U.S. and the EU are negotiating a possible price cap on Russian crude; if that were to happen, there are several possible outcomes.

First, after the west tries to cap oil revenues, Putin will shut down the Nord Stream 1 for “maintenance issues.” Secondly, he will sell more to India and China at discounted rates. The drama around the maintenance issues and turbines from Canada was a sideshow and allowed Putin to define his pricing actions under the cloud of maintenance rather than blackmail. To make matters worse, India is now paying in Rubles, helping pump up the Ruble on the world’s banking market. Good for Putin, bad for those trying to sanction him.

The International Energy Agency (IEA) report for July has some interesting statistics that add to the need for the Amazing Carnac. The following is their summary.

“Rarely has the outlook for oil markets been more uncertain. A worsening macroeconomic outlook and fears of a recession weigh on market sentiment, while there are ongoing risks on the supply side. For now, weaker-than-expected oil demand growth in advanced economies and resilient Russian supply has loosened headline balances. Benchmark crude futures have tumbled by more than $20/bbl since early June, trading below $100/bbl at the time of writing. Yet, persistent physical crude price tensions and extreme refinery margins highlight underlying imbalances for crude and products supply.”

‍
.
..."In its latest update the World Bank warned that Russia’s invasion of Ukraine and its effects on commodity markets, supply chains, inflation and financial conditions have accentuated the slowdown in global economic activity. The bank now expects world GDP growth to ease to 2.9% in 2022 from 5.7% in 2021. The IMF has cautioned that a recession next year cannot be ruled out, given the elevated risks.”

There are three main questions that many people have from these recent energy updates. The first big question is, “if the Biden Administration is trying to change the definition, CNN questions their answers. Does that mean a recession is near?”

My first answer is, “yes, we are extremely near to a recession.”

My second answer is that “they do not have the spare capacity to increase production and yes we will continue to see oil prices in the $100 to $130 range for the rest of 2022.”

The third big question is “will a recession cause the demand to decline, and will the U.S. oil companies increase production?”

My third answer is, “demand destruction will kick into the pricing mix at some point, but there will be enough demand to keep the prices higher because the world has not invested nearly enough in drilling programs."

If the White House is changing the definition of a recession, telling the American people that the economy is booming. While the EIA is also stating in their newest report that the world is approaching a recession and that there is not enough capital to drill more on the supply side, that is enough to tell me that the pricing matrix my team is looking at is solid for now.

So, if you see me at a restaurant holding an envelope to my forehead, you will know that someone at the dinner table asked about the price of oil again.