The unintended consequences of 180 million barrels released from Strategic Petroleum Reserve Are in a word, horrific 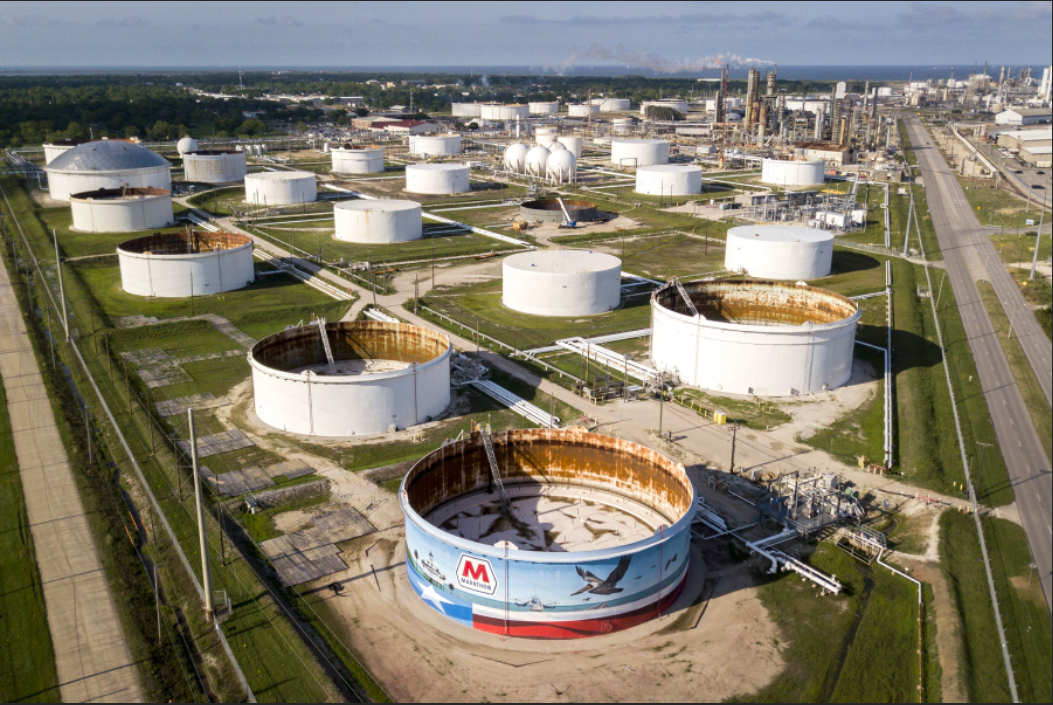 Today Biden announced the largest release of crude oil from the U.S. Strategic Petroleum Reserve. While this sounds like the current administration cares about the "Pain at the Pump", what they are really trying to do is show voters that they are doing something before the November elections.

Biden's announcement "Americans face rising prices at the pump because of Putin’s Price Hike. Since Putin accelerated his military build-up around Ukraine, gas prices have increased by nearly a dollar per gallon," the White House said in a statement published on its website. "Because of Putin’s war of choice, less oil is getting to market, and the reduction in supply is raising prices at the pump for Americans. President Biden is committed to doing everything in his power to help American families who are paying more out of pocket as a result."

"The scale of this release is unprecedented: the world has never had a release of oil reserves at this 1 million per day rate for this length of time," the statement added. "This record release will provide a historic amount of supply to serve as a bridge until the end of the year when domestic production ramps up."

Please note the words "as a bridge until the end of the year when domestic production ramps up". How is production going to ramp up when the Biden Administration is deliberately attacking the oil and gas industry and trying to force the country to "Greener" energy. I have always used "Greener" as we will always need oil and gas, but at what levels needs to be determined. Just this week, more permits were canceled, and promises were made to European leaders to supply large amounts of LNG. It takes years to get the necessary permitting for drilling and building additional infrastructure and none of the volumes promised by Biden can be produced and shipped in the timelines committed.

Earlier in the week, I used the analogy that is one of my favorites from Maverick’s commanding officer; "you are writing checks your body can't cash". And this analogy is even more relevant today than on March 29th.

Let's look at the Strategic Reserve and how releases impact prices. The most recent Biden releases from the Strategic Reserve had the opposite effect by an 18.6% increase. The SPR has an estimated 1000 days of supply of total U.S. petroleum net imports. That is only partially true as some of the stock must be sold on the open market as there are blends of oil that cannot be used in U.S. refineries. As stated by the U.S. Office of Fossil Energy and Carbon Management it takes 13 days to enter the U.S. market.

Let's follow the money. If the Biden administration cares about the "Pain at the Pump" they would sell the oil at cost and limit the profit through the system. But they will capture the money which would be about $70,000,000,000 (Billion) in profit. Do you think they will give any of that back to U.S. citizens? I would bet not.

Let's look at the other side of this crisis. How are we going to replenish the reserve? There are not enough capital and drilling programs available in the world to replace the oil for years. So, another crisis comes along, and the U.S. is totally shut down. Look at Taiwan and you know that China has been watching how Afghanistan and Ukraine are being handled. That is a disaster waiting to happen that will force the U.S. administration's hand to make a flight or fight decision.

The use of SPR is a band aid being used when a tourniquet should be applied. The only thing that will get the Biden administration out of the bind is to reduce the regulations, build pipelines, encourage tax reductions for investing in energy, and lead the change in the narrative for ESG investors not investing in oil and gas. None of these thing’s solutions will solve the "Pain at the Pump" this summer or even by the winter.

Taking bold sweeping action to reduce regulations and turn the oil companies loose will be the only thing that can solve the administration's problems. And we all know that they will not "Walk Back" their policies.