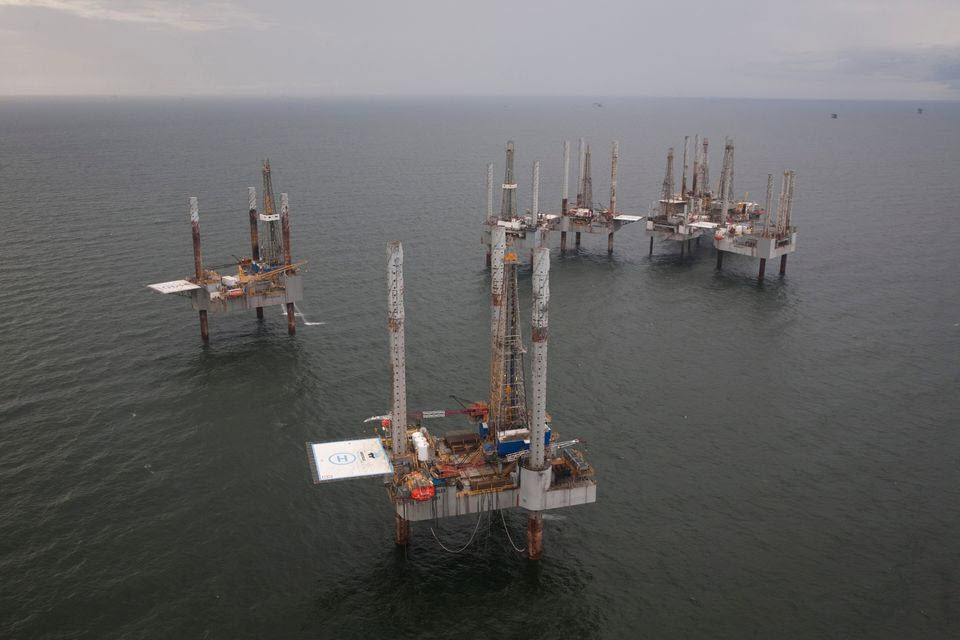 We have been extremely bullish on oil and gas based upon the numbers from the King Operating research team.

“That’s only happened three times since the beginning of this century and each of those three times has been followed by a very strong further rally in crude oil, anywhere from 20%-50%,” Maley told CNBC.”

On the King Operating Roundtable Episode #2, we covered the Geopolitical issues around Afganastans’ ongoing tragedy.  Natural gas is a huge issue in the region and is an underlying factor in the spike in natural gas prices. We are watching new developments unfold in Turkmenistan that will subsequently impact world gas markets.

Now lets through Hurricane Ida onto this perfect storm as a cake topper. U.S. Gulf of Mexico had 1.74 million barrels per day of oil production suspended prior to landfall.  Suspending service prior to a hurricane is normal business, and happens like clockwork.

The refineries are a totally different story. They could be shut down for a two-week period, or two months. It is the cooling towers that are the most venerable to wind damage.  The graphic below helps illustrate how important the Gulf Coast refinery systems are to the United States.

It is almost incomprehensible the number of market forces at work in the world oil and gas space. Merriam-Websters definition of the perfect storm is a critical or disastrous situation created by a powerful concurrence of factors.

So let’s take a look at the key market forces in play:

All of these point to a really bumpy ride but there are two factors standing out. Higher energy costs of all types and inflation. Being aware of the entire financial market will help with managing your long-term portfolio strategy. Charts don’t lie, and when the golden cross appears, pay attention.

Stay safe out there, and we are watching all of the market’s developments for you.