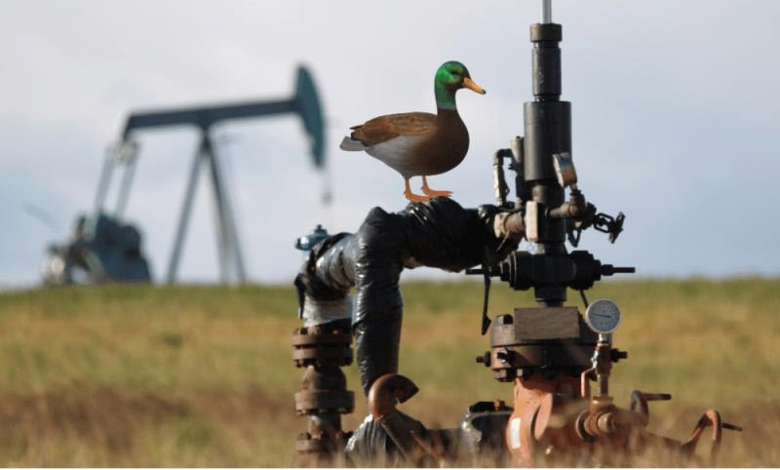 The world is seeing things that I would never have believed possible in my lifetime. We are facing geopolitical, energy impacting, crisis like we have not seen since WWII. Before Russia’s invasion there was the supply chain total failure, inflation set in motion by the “Greener” movement years earlier, and a concentrated effort from Saudi Arabia and Russia to raise natural gas and oil prices.

All of the pre-invasion was going to raise the oil and gas prices, the invasion just exacerbated, and pulled the problem in a year. In the last two days there were announcements that extremely impactful to the investor, financial and consumer markets.

Let’s start with the Biden administration’s announcement of opening drilling for oil and gas on federal lands. On the surface it sounds like Biden is extending his hand to the oil companies and start working to reduce oil and gasoline prices. But this brilliant messaging from the administration was just as coordinated as the mask mandates yesterday. Yesterday the mask mandates were lifted by a court order from a lawsuit filed from 13 states, and there was diametrically apposed mixed messaging from many different government offices.

On the federal opening for drilling is a total farce. The deal complied with the court ordered but put the “Poison Pill” in the agreement making the drilling projects totally fiscally unsound and worthless. Applications were going to be years for approval and the royalties due the government were drastically increased. This is funny as the oil companies need to look for reducing all costs of drilling to pass on savings to consumers. Higher royalties will defiantly not be passed on to consumers.

Let’s cover some of the long-term issues with the rising costs of drilling in the United States, and ultimately part of the pricing matrices we look at on our King Operating Research Team.

1. Supply line failures. The pipe for drilling and other critical components are in short supply and must be pre-ordered even before a rig contract can be signed. This impacts the speed of drilling projects and cost of capital. Pipe pricing is going through the roof and hits the bottom line directly.

2. DUCs. The drilled and uncompleted wells in the U.S. are at the lowest point in history. DUCs are the lowest cost wells to drill first, and the inventory is down 42% since the beginning of 2021.

3. DUCs that are older than two years old are considered “dead DUC’s” and are not even usable. So that brings the actual usable DUC count to just under 2,000.

4.The huge profits the major oil companies are being returned to investors due to the demands placed on the company leadership from ESG groups influencing board members. This lack of capital limits the number of rigs and commitment from the oil field service companies and again driving the price of drilling up.

The long-term pricing model my team has been forecasting all through last year is extremely bullish even with demand destruction from Covid due to the “Greener” investor influences and the Russia-Saudi Arabia world oil domination plans.

There is nothing anyone can do to stop inflation, the higher prices at the pump, and stupidity. You can only protect your family, portfolio, friends, and sense of humor. You can vote in the mid term elections to have any hope of changing the overall policies.