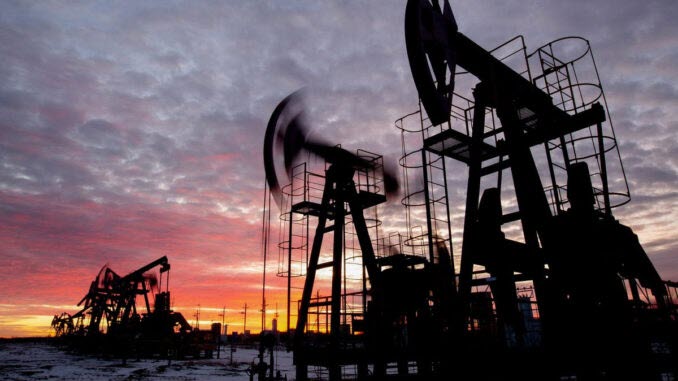 The price of Natural gas and oil is going up. What does that mean for your investments? It means money!

We are seeing the demand for fossil fuels go up even with the focus on going “Greener” not Green. The Major Oil companies have all publicly stated that they are becoming “Energy Companies” and focusing on being Green. Well, they are not being upfront with their investors about the truth of fossil fuel demand and pricing. Today there have been several articles around the world pointing out that the Major Oil companies are investing heavily in Natural gas and oil. There has never been a lack of E&P investments into even replacing normally depleted oil and gas reserves. This is going to cause a gigantic price increase over the short term and even greater importance on U.S. shale producers.

Russia is sitting on the sidelines ready to increase supply after oil hit $75 a barrel yesterday in London. Putin has said we will pump all the oil and gas the rest of the world will not produce, and we covered it on several of my podcasts. Again, what does this mean for your pocketbook, money? Even with Putin willing to provide additional oil, other world politics, and chatter from OPEC, there is not enough supply to keep the prices low.

“The market is hungry for oil,” Saad Rahim, Trafigura’s global chief economist, said Tuesday in an interview with Bloomberg Television. Prices could top $100 a barrel in the next 12 to 18 months, he said.

Brent has rallied more than 40% this year as a strong rebound from the pandemic in the U.S., China, and Europe underpins increasing fuel consumption, although a virus comeback in parts of Asia is a reminder that the recovery will be uneven. Brent is also the most expensive against Middle Eastern oil in 21 months.

Other market gauges also reflect growing strength, with one time spread for West Texas Intermediate expanding to the widest backwardation in seven years. Genscape Inc. reported stockpiles at the key American storage hub of Cushing fell again last week from the lowest level since March 2020, according to people familiar with the matter.

The U.S shale is more important now than at any other time in history, and we are seeing that oil prices will increase faster than others are projecting.