Someone Is Playing The Market That Oil Will Hit $200 – What Do You Think? 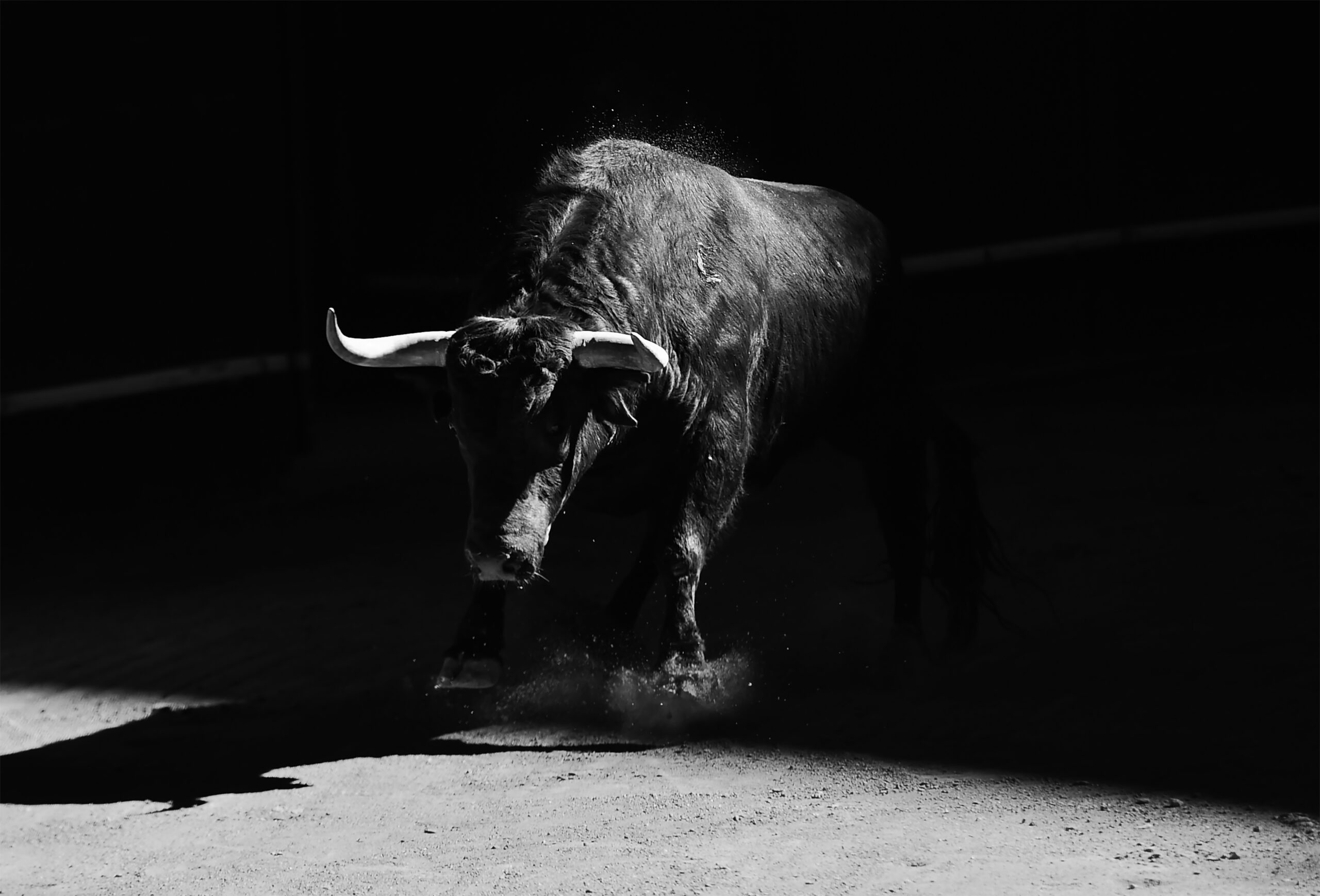 This week in the markets is more than entertainment, it is fun watching people put their money where they think commodities are moving.

Bloomberg published: “It’s not just $200 calls that have been trading in recent days. Holdings in Brent $100 calls through to the end of next year have climbed by 20,000 contracts this month.”

This is huge. Looking at investors’ activities in the calls is one way to watch for indicators in markets. David Kudla, CEO, Mainstay Capital Management stated on Fox Business that energy is their number one pick. Specifically oil and gas are at the forefront. His reasoning is solid and based upon some of the same indicators our team is following.

You know the old adage “Where there is smoke there is fire”. Well in this case there are a lot of flames and heat in this bonfire. Bank of America analysts in June wrote that recovery will outpace supply growth and set the stage for higher oil prices in June. Their analysts doubled down in September and stayed on their $100 forecast with the winter weather risk quickly becoming the most important driver.

Bloomberg published yesterday morning one of the key reasons for the traders playing the $200 call. The order from Beijing ordering its energy companies to buy all of the oil and gas it can get “At Any Cost” is not on the front of every page in the United States but has picked up traction around the world as it is impacting tanker prices. Another key piece in the pricing matrix. China switching course can see that world energy is in a crisis and only going to get worse.

In a separate Bloomberg article, this morning “The Surge in Natural Gas Prices Is Equal to a $190 Oil Shock” which included the following:

Dutch front-month gas hit 100 euros a megawatt-hour early Friday, its highest ever, before retreating later. That’s about $190 per barrel of oil equivalent, more than double the value of the energy in a barrel of Brent crude oil the same day. The benchmark oil contract had its record of $147.50 a barrel in July 2008.

On Thursday, the Japan-Korea Marker, North Asia’s benchmark for spot liquefied natural gas shipments, surged to $34.47 per million British thermal units, the highest on records going back to 2009, according to price reporting agency S&P Global Platts. Converting that into oil units also gives a price of about $190 per barrel of oil equivalent.

Energy prices are rising from the U.S. to Europe and Asia as economies recover from the pandemic while supply lags behind. Depleted storages after the past winter, colder and longer than usual, coupled with reduced field investments in some regions and heavy maintenance deferred from 2020 because of Covid restrictions, all contributed to the global crisis.

Commodities Boom. There I said it. Commodities booms have only happened 3 times before and we are at the beginning of the 4th. All of the indicators are already in play for the largest of all of them. Our team is releasing its information shortly. How this dramatic impact on world finances and the domino effect is about to be seen by everyone.

Supply and demand are important matrices in pricing. And when the largest importer of energy orders buying “At All Costs”, pay attention.

One immediate impact to the oil and gas commodities boom – Saudi Arabia can pay their social programs without forcing Saudi Aramco from going into more debt. Saudi Arabia is already forecasting their Budget balancing in 2023. Let that one sink in for a moment.

Going out on a limb sometimes to get attention will only work so many times. But being in front of the herd is where you want to be. The bulls in the front always have the best view.

In yesterday’s article, I stated “The world is entering one of the largest Commodity Booms in history. The winners are those that invest early, and the losers are everyone else.”

Check out the timely series next Tuesday.