Political Hypocrisy at its Finest 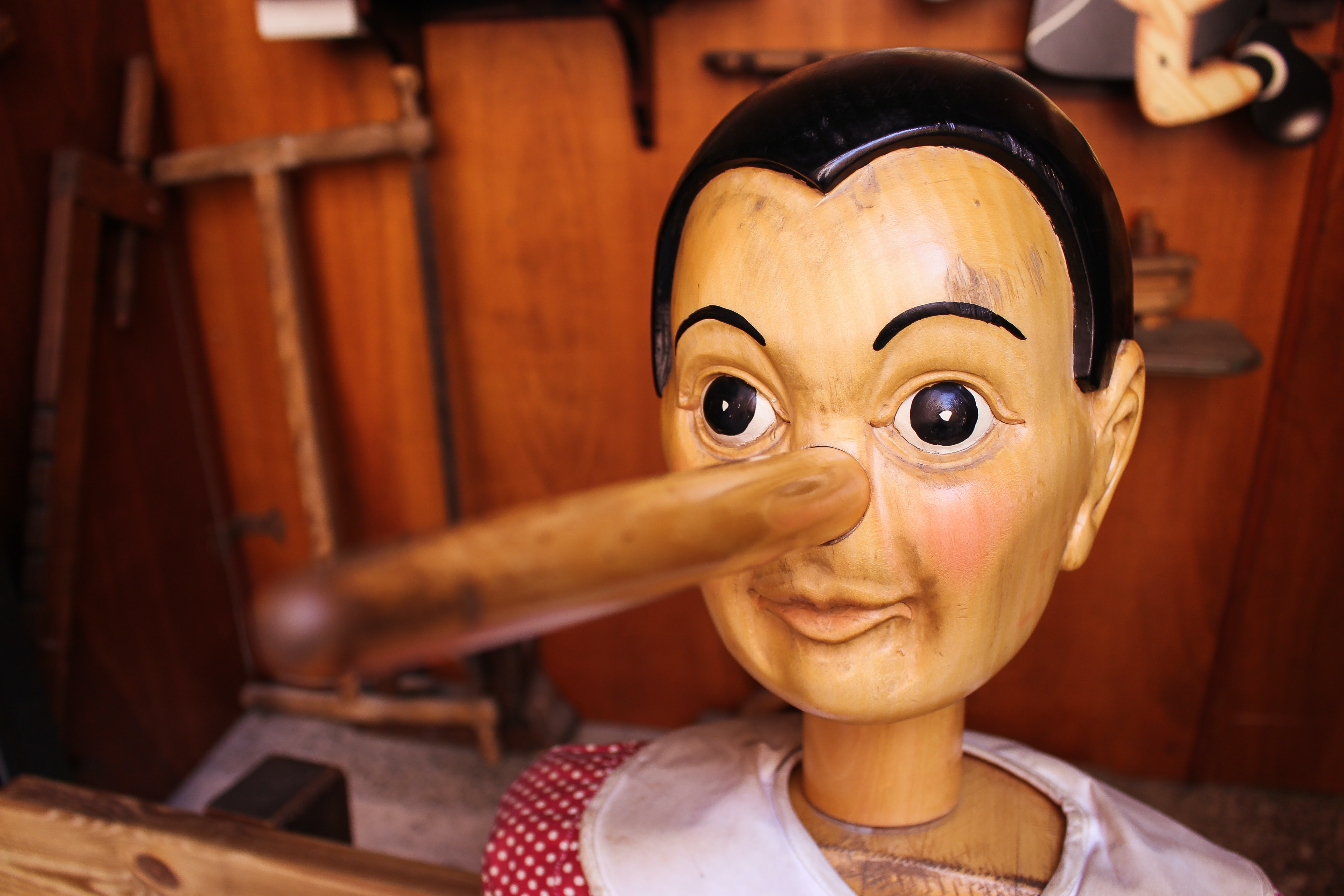 None of the bad decisions from our current administration is anywhere close to funny.

My article earlier in the week covered the price of gasoline and diesel. In a nutshell, the high prices were already on the path of record highs even before the “Putin Price Hike”.

Well, on the 23rd, Reuters released an article “White House weighs use of emergency diesel reserve to ease supply crunch.” This is just like using the recent release from the SPR to lower oil prices... Except worse. The release from the oil reserve was a political stunt and what is even worse is the fact that China is buying the oil for their reserves. The releasing of the diesel emergency reserves is even worse than releasing the oil reserves. There's not much in the reserves, and we won’t be able to refill them anytime soon.

We need to solve the diesel problem permanently. “Bloomberg” posts the following in their newsletter this week:

An urgent crisis is unfolding in the global supply of diesel – something Bloomberg energy and commodities columnist Javier Blas has been flagging for many months, both on Twitter and in print:

“The dire diesel supply situation predates the Russian invasion of Ukraine. While global oil demand hasn’t yet reached its pre-pandemic level, global diesel consumption surged to a fresh all-time high in the fourth quarter of 2021. The boom reflects the lopsided Covid-19 economic recovery, with transportation demand spiking to ease supply-chain messes. European refineries have struggled to match this revival in demand. One key reason is pricey natural gas. Refineries use gas to produce hydrogen, which they use to remove sulphur from diesel. The spike in gas prices in late 2021 made that process prohibitively expensive, cutting diesel output.”

Make no mistake it is about the energy policies. Natural gas is a key component of diesel manufacturing, and the East Coast is paying prices based upon the European prices structure (also covered earlier this week). So natural gas is fast becoming a non-seasonal commodity because there will be year-round demand, and the price is going to keep going up. Not sure if it will hit all time high of $14, but it may be close.

The hypocrisy this week is just starting. The World Economic Forum in Davos is pure entertainment. There are a couple of quotes from a CNBC article that were quite important.

“The theme of this year’s event is “History at a Turning Point: Government Policies and Business Strategies.”…

"Three years ago, Dutch historian Rutger Bregman went viral at a Davos panel when he called out billionaires for tax avoidance. In a clip that has now been viewed nearly 11 million times, Bregman said that a global failure to effectively tackle tax avoidance was the primary cause of inequality."

“It feels like I’m at a firefighters conference and no one’s allowed to speak about water,” Bregman said at the time. “This is not rocket science … we have got to be talking about taxes. That’s it. Taxes, taxes, taxes.” …

I can appreciate CNBC’s coverage of Davos and them bringing up critical points. We got to the world energy crisis through failed energy policies and printing of money in just about every currency in the world. The following was eye opening.

“A report published Monday by global charity Oxfam found that 573 people became new billionaires during the coronavirus pandemic — at a rate of one every 30 hours. The brief, entitled “Profiting from Pain,” expects that 263 million additional people will fall into extreme poverty this year at a rate of 1 million people every 33 hours.”

In the United States, our current administration is just another participant in the world stage of energy policies that increase taxes, costs to consumers, and ultimately increases poverty. Even John Kerry “Climate Scientist”, flew in on a private jet and has been profiting from the energy transition to renewable energy.

While the world leaders sit down at Davos to talk about our future, we can control areas of our lives that our personal decisions can have an impact. Where to eat, go to church, what state to live, what kind of job, how much to pay in taxes and who you vote for in every election.

The hypocrisy that I refer to in the title of this article is not only surrounding the current administrations’ energy policies, but the worlds leaders forcing the move to renewable energy.

The administrations energy policies are directly to blame for the pain at the pump and the diesel shortage that is going to get worse. We are looking to try and get a number for the cost of diesel, and it is tough. What we can see is parts of the country will be over $9 to $12 and releasing the diesel strategic reserves will be a negative impact. Solving the long-term supply problem will now take years and more money than is available.

Let’s look at the end game, and that is to achieve Carbon Neutrality with the least impact on the environment while using energy to lift people out of poverty. We can get to carbon neutral using all types of energy, whether renewable, nuclear, and fossil fuels. We just need to work together, listen to all sides of the equation, and help each and every person out of poverty.

The singular component is low-cost energy for everyone with the lowest impact on the environment. I like being part of the solution of supplying the U.S. with low-cost oil and gas in the best ESG practices and policies. Not to mention providing goods and services that provide investments with tax benefits.