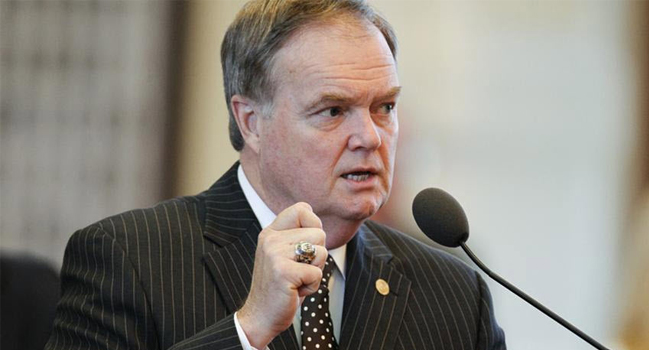 Only in Texas would you hear from one of our Texas oil regulators  “Turn the damn air conditioner up.”- Wayne Christian. Translation -Quit being hypocritical and do nothing about something that many people say is the most important crisis to face humanity.

Yesterday Wayne Christian, Commissioner, Texas Railroad Commission, has been known for having “interesting discussions” that many people don’t know how to handle. This is no exception but listen to his point rather than the one line. If everyone took extra steps to reduce energy consumption in the richer countries, there would be fewer fossil fuels burned in the richer countries.

The United Nations has released a report that states there is controversial evidence to link global warming to human activity, especially fossil fuels.

Wayne’s main point is actually around the Disproportionality Impacted Communities (DI) and countries. At King Operating we believe in taking care of the environment while providing the  U.S. much-needed oil and gas.

The less fortunate communities and countries have to use the lowest cost energy to help elevate the poor from burning unhealthy files like animal dung and other polluting energy.

Rather than being negative and blaming an entire industry that has enabled your way of life, do your part and “Turn the damn air conditioner up.”- Wayne Christian. Living in the more fortunate countries we all should do our part to help global warming.