If your leg hurts, stop running. 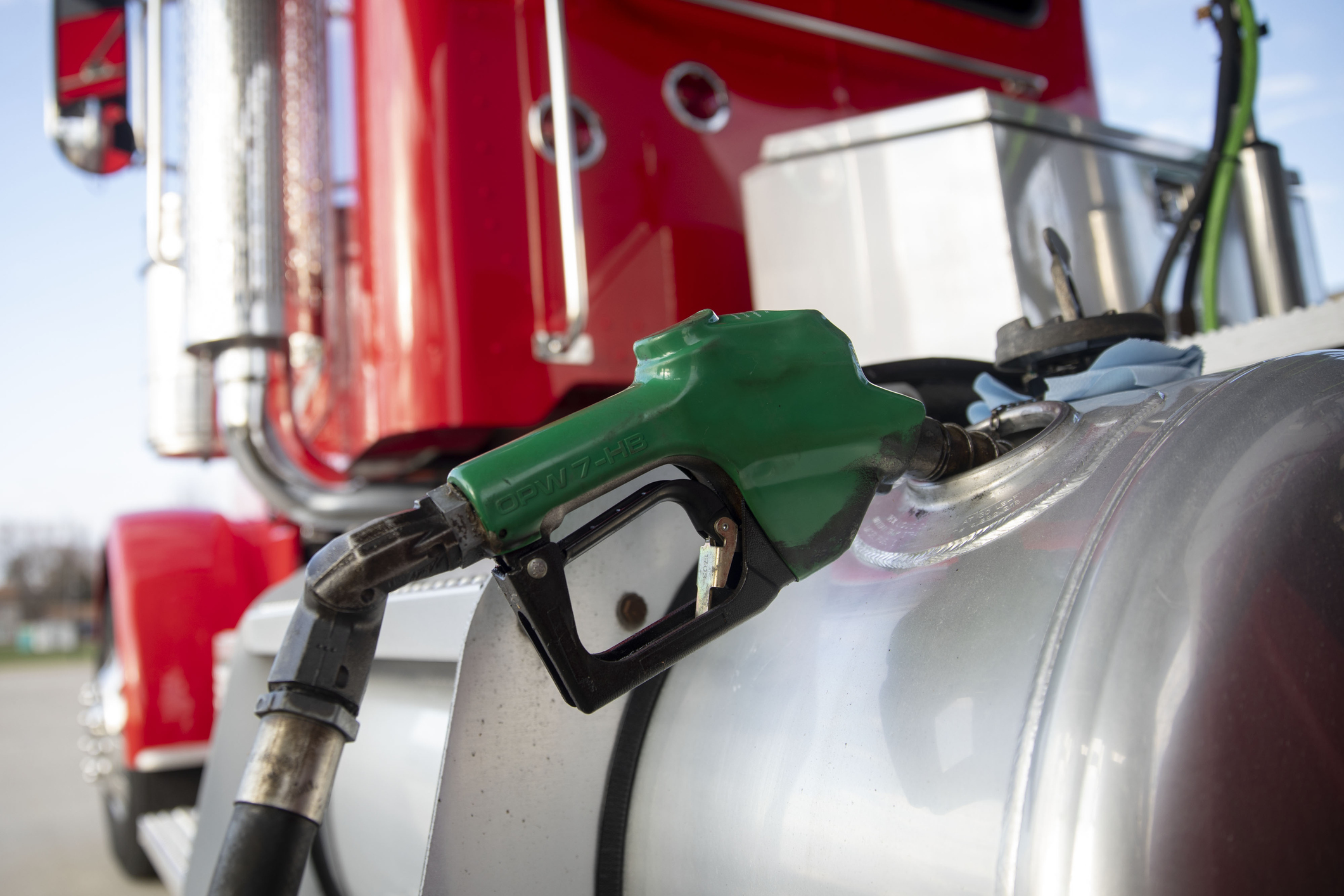 Why are we doubling down on disastrous energy policies, driving up inflation and costing consumers?

Have you ever been training for a special event like a marathon, football, or baseball game? We all know the feeling of pushing ourselves to achieve these personal goals, and if your leg cramps, or you break your arm, you stop and make a plan to heal. Once you're healed up, you get back into the game.

That is not what is happening in the United States energy policy game called “The Energy Crisis”.

Last week I wrote about the diesel shortage and its impact on the entire economy. We are facing fuel shortages and will see the highest gasoline and diesel prices in history. The shortest solution to the problem would be an emergency war time exemption from the Jones Act. The Jones Act is an antiquated piece of legislation that has war time exemption capabilities and has been used many times.

If our current administration enacts policy through a war time exemption, we could ship our own refined products and LNG to U.S. consumers rather than buying from Russia, Iran, and other countries that do not have our best interests at heart.

This is an oversimplification of a potential solution, but it is the easiest solution to pull out our economy from the ditch we find ourselves in. It will take something new. A change will have to be made that has been missing for over 25 years... That change is creating energy policies with the American people’s best interests. The real political leadership America is looking for.

The renewable energy groups and the government are thrilled that coal is, on paper, continuing a downward spiral. China and India are ramping up coal plants as 3 million barrels per day of Russian oil come offline in the next few months and natural gas is being weaponized by Russia causing supply disruptions. Both China and India will be buying all the Russian oil that they can get, and Iran has just signed deals for taking Russian oil and refined products like diesel.

The United States has announced this week that they are loosening sanctions on Venezuela to get them to the negotiation table and supply more oil to the U.S. market. There is one major problem with this move by the administration... Venezuela is a good friend of Iran, and doesn't have the production capabilities in their own oil fields.

All they are doing is becoming a broker between us and Iran. Thus, still allowing markets for Russian oil products, and the United States to still import its diesel and oil from unsavory countries.

Are you seeing a pattern? Increasing energy prices a negative impact on the geopolitical environment, with all of us getting the short end of the stick.

Here is another chart to help look at the natural gas commodity pricing for Europe and the United States. We all are aware of the geopolitical issues in Europe and why the prices are so high for energy. It’s because of the “Putin Price Hike” as the current administration claims. The graphic below is a startling view of the price difference in natural gas. Note that the price started increasing before Putin invaded Ukraine.

While this price is showing European pricing, my article listed above goes into more detail about how the pricing overseas negatively impacts the consumers on the East Coast.

On the White House website, the energy policies describe “Building a Better Grid initiative to accelerate the deployment of new transmission lines”, and point out that there are several billion dollars to support the infrastructure required for the wind projects being funded. Looking at the budget, and designs it looks like a large subsidy to get wind working on the east coast, with only driving the high cost of energy to all citizens of the United States and particularly the East Coast. The numbers just don’t add up on their own announced policies.

Being a very competitive person, CEO of an energy company and a proud American, it is beyond frustrating to see energy policies negatively impacting our country. Every turn, the current administration throws up roadblocks on United States energy independence and enslaving the U.S. citizens to higher energy prices.

In the meantime, I'm keeping my eyes on the ball to deliver the lowest cost energy to the U.S. consumers and deliver the best possible returns to King Operating Partners.