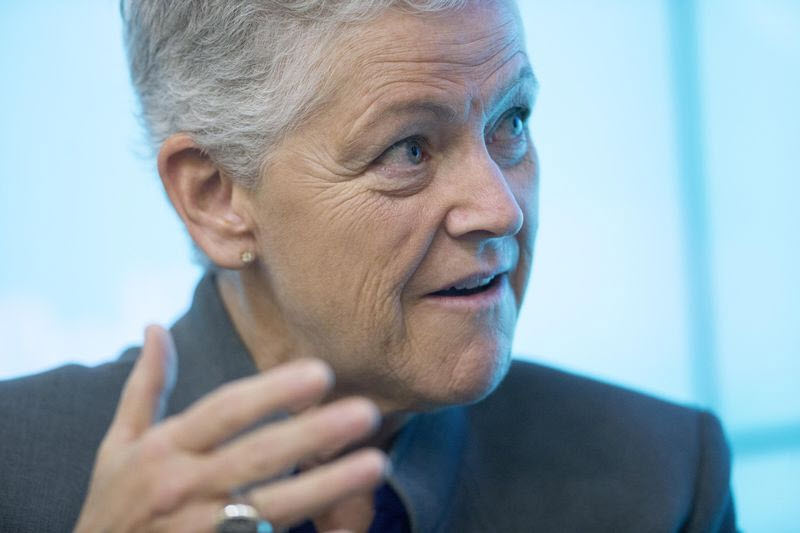 If you were to ask leading U.S. climate and energy policy experts which of the United States’ existing emissions requirements should be most stringent, they would probably respond that there is no single answer. Rather, they say, there are several steps that could together lead to lowering emissions rates while minimizing negative economic consequences for Americans.

In other words, there is no succinct and unified that plan that will bring the lowest price kWh to the Americans with the lowest impact on the environment. So politicians are threatening to mandate regulations without considering input from all sides of the discussion.

Congress should enact a clean-electricity standard that forces utilities to pare greenhouse gas emissions, but if lawmakers fail to deliver, the administration is prepared to act on its own, President Joe Biden’s climate chief told Bloomberg.

A clean-electricity mandate is critical for catalyzing emissions reductions, White House National Climate Adviser Gina McCarthy said during a taped discussion for the Bloomberg Sustainable Business Summit that opened Tuesday. But she refused to say the requirement is a must-have ingredient in a broad tax-and-spending bill meant to build on a bipartisan infrastructure package.

“I don’t want to say that anything is a red line, because, frankly, a lot of the work that went into the bipartisan infrastructure plan was really building a tremendous foundation for us to grow on,” McCarthy said. “We have lots of regulatory authority that we intend to use regardless, and we will move forward with those efforts to try to tackle the climate crisis.”

“Without that, there’s going to have be a regulatory strategy to move that forward,” McCarthy said, “and I think we all can agree that a clean-electricity standard can actually be that motivator out of the gate that will allow us to get the kind of impacts at scale that we really need to have now.”

Even without Congress, the Biden administration is moving to write rules clamping down on greenhouse gas emissions from automobiles, power plants, and oil wells. And other policies are under consideration — including a border adjustment tariff that could be levied on carbon-intensive imports, like an approach set to be unveiled by the European Union. Still, a U.S. mandate for emission-free power would be tough to construct through federal regulation alone.

Why is this important to the United States economy?

That is a great question. As I have covered in media interviews and articles, the King Operating research team is gathering data showing the “Greener” we go, the more fossil fuels we will consume.

The setting of regulations against the oil and gas industry without proper legislation will accomplish several things: