Double Standards Will Not Ease The Pain At The Pump 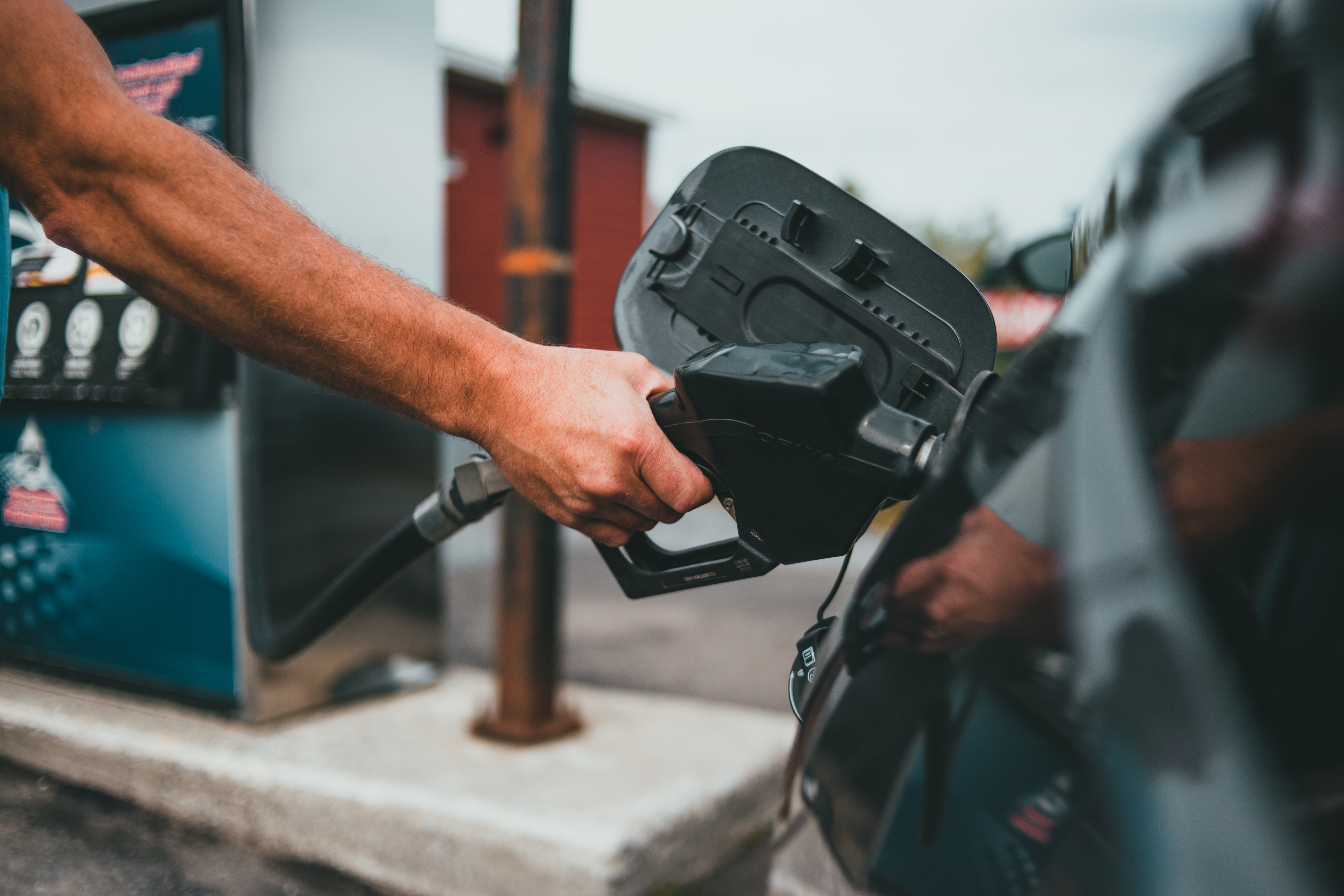 We see it all the time. Pastors preach from the pulpit on how we should and shouldn’t behave, and then they get caught up in horrible scandals that ruin their credibility as well as the credibility of their associates and organization.

When your country's leaders have double standards, it can hit your pocketbook in so many ways. It’s just as bad as having your pastor let you down. You may think this is a Democrat vs. Republican discussion, but it’s not. There is enough disappointment to go around.

As congress brought the oil company executives in for public humiliation sessions, it seemed more like grandstanding than trying to solve the energy crisis and actually help the American citizens. On April 6, 2022, we watched executives explain the basic economic fundamental elements of commodity pricing. CNN has a short video clip showing a couple of short interactions.

A question was asked: “Answer Yes or No. Will you commit to do what ever it takes, including production and reducing investor returns to lower prices to consumers?”. The executives were not given the ability to answer, but it was clear from their responses that they could do both. They could increase production while giving more profits to investors. The commitment to the American consumers and their investors was admirable and commendable. Having members of congress asking for the investors to be short-changed would do more harm than good.

The average consumer would not be able to understand how this interaction would impact their pocketbook. For the investment community, a clear commitment from the executives of maintaining the new returns policies was achieved.

If you have read any of my articles this year, you would know that in the foreseeable future I am perma-bull on oil prices. The geopolitical energy climate is in a word “complicated.” Russia is an OPEC + member and Saudi Arabia has no intention of cutting Russia out to please the United States. In fact, the goal of the Russians, Chinese, and the Saudis is to move the world oil pricing structure away from the U.S. dollar. That would have devastating implications for the value of the dollar and a significant negative impact for our country on the global stage.

President Biden has been very public about being against U.S. oil companies since his first day in office. Yet at the same time is now going to countries that do not care about the current price rates to increase their production, a stupid and humiliating move.

Russia announced they have had an additional $14 billion in revenue this year because of higher prices. They have new commitments for selling their oil, and the only real impact on the Russian oil production machine is the pulling out of the large oil field service companies. John Mauldin, the co-Founder of Maudlin Economics, has even called it the removal of the brain trust, and labor from the Russian oil and gas market.

We are about to see $10 to $14 diesel in many parts of the country that is caused 100% by horrific energy policies. The double standard game that is being played will hurt our pride, but it will cause even greater inflationary pressures and problems. Energy is at the core of our economy and miss management of energy policies will accelerate the upcoming potential recession.

It was great to see the oil and gas executives keep to the new norm of keeping financial returns to their stakeholders, but it also places limitations on their ability to increase drilling programs.

It is better to be part of a solution, rather than the trendsetter of double standards.