Biden has doubled down again; this time, he is making his trip to Saudi Arabia look like an episode of “America’s Got Talent.” 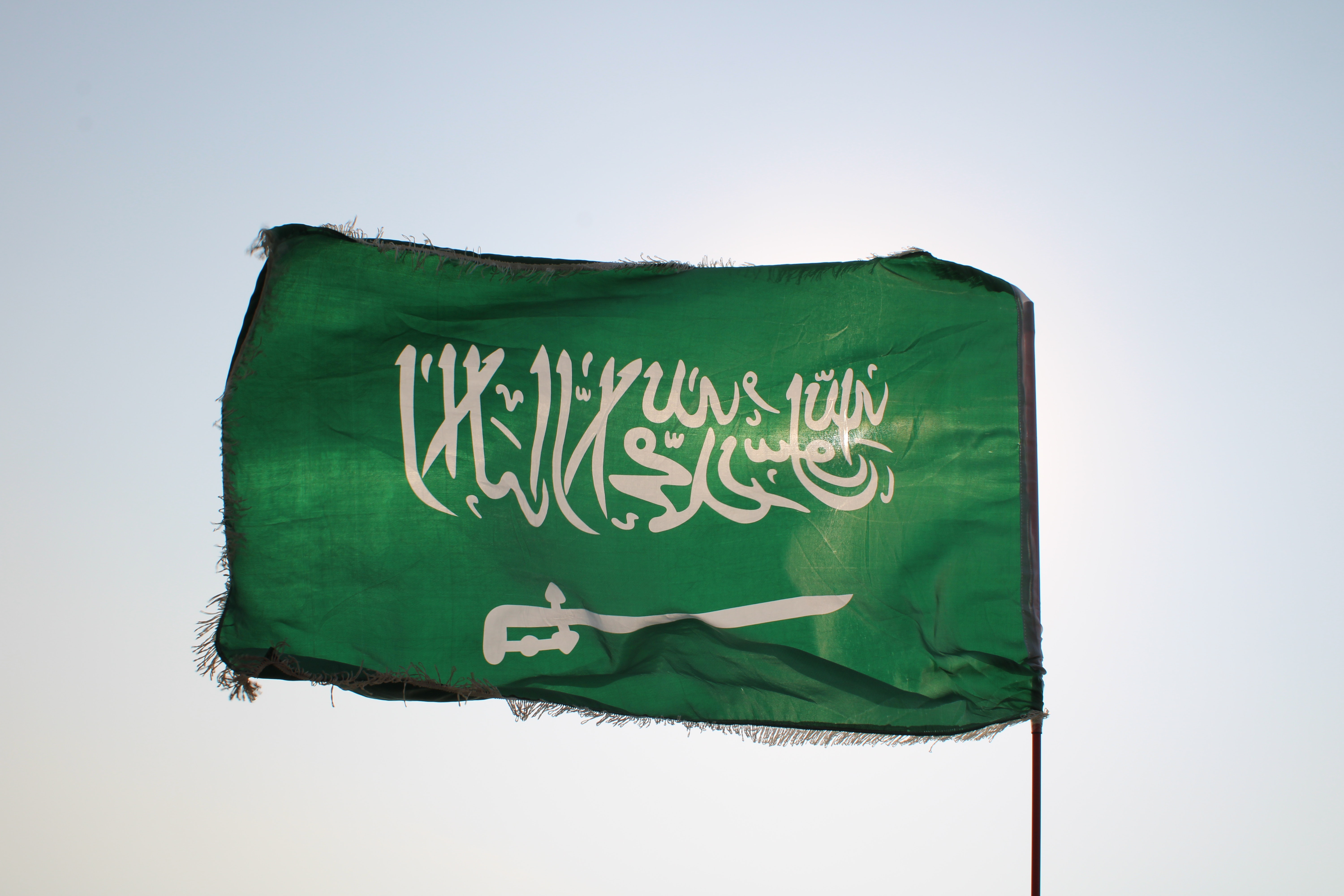 Biden went to Saudi Arabia to beg for oil, came away empty-handed, and ironically slammed the United States energy markets the very next day.

Tuesday morning Amos Hochstien said in an interview on CNN the following.

”Some climate activists have urged the White House in recent months to deploy an emergency declaration to maximum effect, arguing that it would allow the president to halt crude oil exports, limit oil and gas drilling in federal waters, and direct agencies including the Federal Emergency Management Agency to boost renewable-energy sources.”

Is the Biden administration taking "lessons" from the EU while ignoring the fact that countries go to war over energy, food, and crazy governments?

Right now, there is a drama playing out in Europe, except there is probably no fairytale ending in this one. The Nord Stream 1 pipeline is shut down, and I bet it will not come back online until the EU approves the certification of the proposed sister pipeline, the Nord Stream 2. The EU stopped the certification process after Russia invaded Ukraine.

Putin is playing a chess match, except he is Magnus and the EU is someone who thinks they are Magnus. Europe is facing a total meltdown energy-wise. No heat in the winter, exorbitant energy costs in the summer, and businesses potentially shutting down manufacturing for the complete lack of electricity. I think they will find a way out of it, but this is the consequence of outsourcing all of your "carbon guilt" to a dictator.

To make matters even more untenable for the industry, the Washington Post reports today that Biden will likely announce a “climate emergency” later this week. He will use this "emergency" to justify a slew of measures to restrict further the oil industry’s ability to conduct its business in the United States.

Putin traveled to Iran on Tuesday to meet with the Iranian Supreme Leader Ayatolllah Ali Khamenel. The Ayatollah had also expressed his disdain for President Biden's misinformation after meeting with the Saudi Leaders about his condemnation of humanitarian problems with the Crown Prince. This is a gigantic warning to the energy market as these two countries hold incredible power over the price of oil, and the Biden administration has done nothing but ruin any hope of good relationships with either.

Iraq’s oil minister told Bloomberg that oil would likely continue trading above $100 for the remainder of the year.

“I would like OPEC to retain its tools to measure and control output and maintain the existing balance,” Iraqi Oil Minister Ihsan Abdul Jabbar told Bloomberg.

The Biden administration also announced they are looking to ban all oil and natural gas exports. That will do nothing to lower prices. They have continued to make a wrong turn every time a decision needs to be made.

The stock market is in for a rough ride, and Alternative Investments will be sought out by the investors to hedge against the inflation and recession concerns.

“Mr. President put your faith in the U.S. oil and gas workers and companies and watch the prices for energy fall. Continue your chosen path and watch your poll numbers continue to plummet”. – Jay Young